The Gentleman and Bossa Nova

For weeks now I have been meaning to write an article on Bossa Nova.  Luckily I don’t have to.  By chance one of our crew mates aboard the HMS Humidor was ‘stranded’ in South America and has sent us correspondence of his journeys.  Therefore I shall leave you in his capable hands…

“To whomever finds this message in an empty rum bottle, sorry there is no rum.

As a member of the group that explored the South Pole to discover Shackleton’s lost Scotch collection, I had the good fortunate to pay an unexpected but much appreciated visit to Brazil. While here I have mastered the guitar on the beaches of Rio De Janeiro. In particular I have picked up the sophisticated genre of bossa nova.  There was a girl from Ipanema that loved my playing, in hindsight I should have written a song about her. 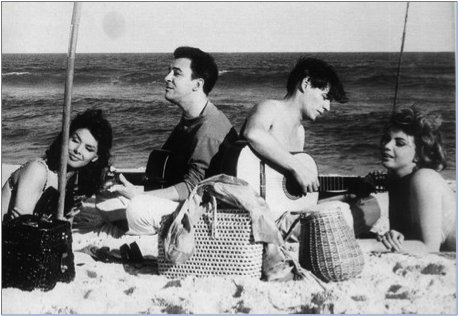 Tom Jobim and Joao Gilberto know all about playing on the beach.  Sometimes they even played their guitars.

A local chap by the name of Pele taught me how to play “futbol.”  The sport is much like a game of the same name from England except the climate is much warmer.

Pele knows how to play football and wear a suit, sometimes together.

Post-match I enjoyed a discussion on the meaning of life and moustaches over a bottle of Cachaca with player, doctor and philosopher Socrates (not to be confused with the Greek philosopher, though he too knows a good time). 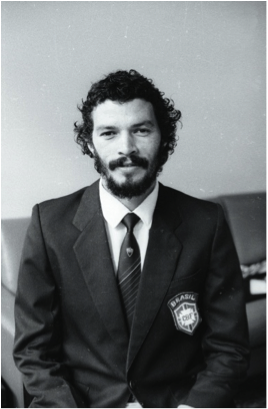 While there I also managed to start my own band and performed across the country.

Andy Williams and Antonio Carlos Jobim
opening for my show.

Unfortunately duty called and I had to return to the capital to host a soiree for a number of South American’s heads of state and the like. 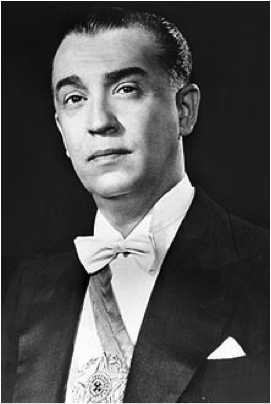 Brazilian President Juscelino
Kubitschek had to be on the invite list since I was using his stationary for the invitations.

I decided some respite was in order so I called in on Antonio Carlos Jobim and enjoyed of a box of Monte Pascoal cigars together.  The cigars were delicious and really hit their mark by the third box. 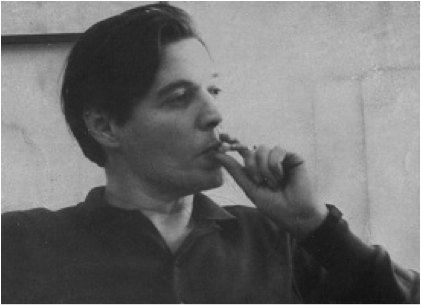 Antonio Carlos Jobim would smoke a cigar until there was literally nothing left.  A technique that is now referred to as ‘pulling a Jobim’.

After a few weeks of respite with A.C. Jobim, Frank Sinatra turned up for his annual ‘Bossa Nova’ fix.  Many a tune was played and many a tuxedo was worn I can tell you. 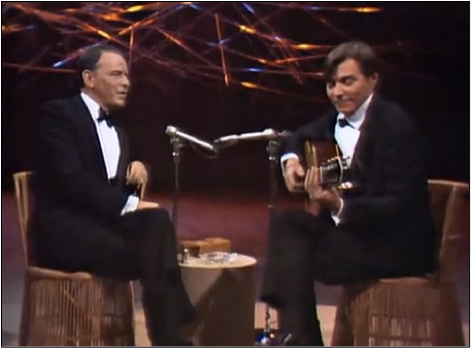 Frank Sinatra and Antonio Carlos Jobim performing together in front of what appears to be a giant spider’s web.

← The gentleman’s picnic
The Gentleman’s Escape →

4 thoughts on “The Gentleman and Bossa Nova”