Yes avid readers, it’s once again time for The Gentleman to examine the life and times of a particular gentleman.  The gentleman in question today is none other than Sean Connery.  And the question that Sean Connery is in is ‘who is Sean Connery?’.  Read on for the answer. 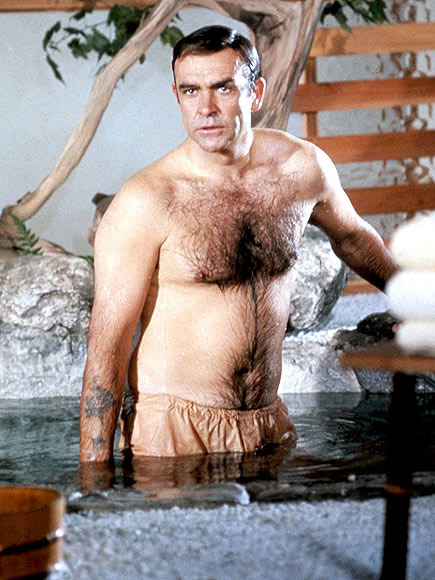 Sean Connery at the peak of physical health. Here he poses seductively for the Sean Connery Calendar 1967.

Thomas Sean Connery was born on August 25th 1930 to Euphemia and Joseph Connery of Fountainbridge Edinburgh. 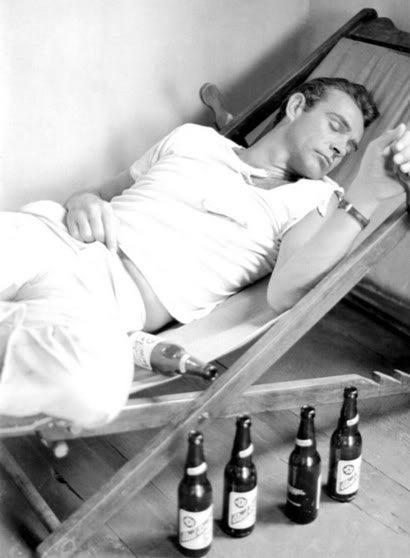 Connery at his first job of being a milkman. I never said he was good at it.

Connery’s first job was as a milkman but after impregnating his entire route the young Connery thought he should give his loins a rest and join the Navy (little did he know that loin work is pretty much all sailors do, the dirty blighters). 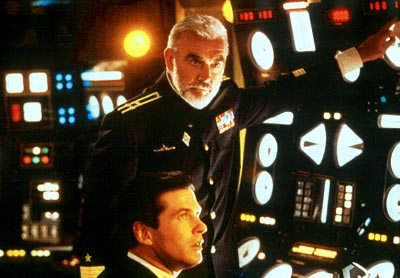 Sean Connery in the Navy. Little known fact was that he captained a Russian submarine with Alec Baldwin. The vessel almost couldn't surface due to all the chest hair on board.

After his stint in the Navy, Connery had numerous jobs (including bodybuilding) until he found his calling as an actor.  His big breakthrough came when he was cast as James Bond in the 1962 film Dr. No. 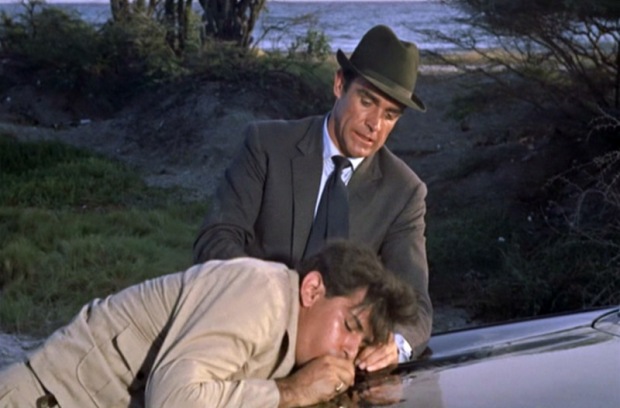 Sean Connery in Dr. No. In this scene Connery makes this man kiss his car for accidentally dinging it with his briefcase. 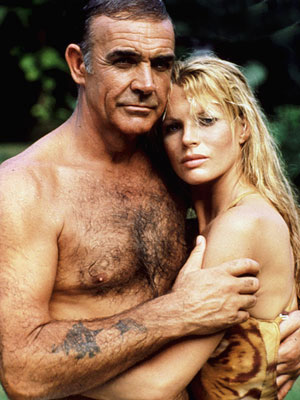 Even as he aged gracefully, younger women couldn't help but fling themselves at him due to his sheer animal magnetism. Here Kim Basinger cheats Alec Baldwin (it's a chest hair thing).

Connery’s greatest post-Bond role came in the form of Indiana Jones’ father Henry.  During the role he got to bed a Nazi spy, and also he had to bed her on film as well. 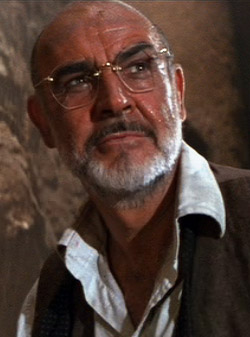 Sean Connery proves that bald men can still attract fascist double agents. So can Harrison Ford but Connery was there first.

Now Connery lives in a castle in the Scottish Highlands where he wrestles sea monsters and plays golf with clubs he carves from their bones. 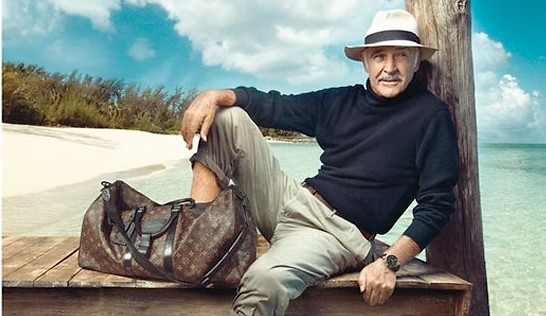 Sean Connery on the shores of sunny Loch Ness waiting for another monster to wrestle.

One thought on “Biography: Sean Connery”