It’s been a week since the last Weekly Review, and due to that fact alone, it is time for another one.

We started off this week learning about gentlemen in “Rock and Roll” which is a degenerate form of orchestral and jazz music.  Do you know how many members a rock band should have or how they should dress? No? Then click the link and open your mind.

Gentlemen in “Rock and Roll”

The Kinks. Known for their eyesight, they could spot trouble from well over 3 English miles. Also they played music.

Next we were privy to the fact that a gentleman’s word is his bond.  Should a gentleman ever break his word he would have his pipe confiscated, his single malt mixed with cola and drunken by bogans, and be forced to wear tracksuit pants.  So if you don’t want that happening to you, read this post.

A Gentleman’s Word Is His Bond

Sinatra’s timing was always impeccable. I can only assume that he is holding the international award for being a man of his word.

After the mid week raid of the vault, we became learned in the art of the white tuxedo.  Every gentleman should own a white tuxedo jacket, not for styles sake but also because they ward off Nazis.  Therefore everything you need to know about the white tuxedo jacket can be found in the link below (unless you’re a Nazi, in which case there is nothing for you here). 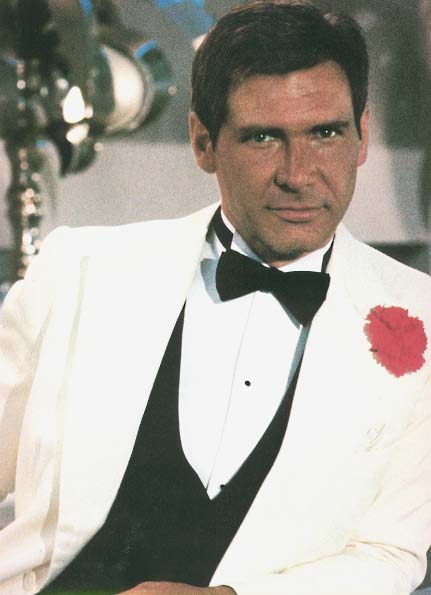 Harrison Ford looks provocatively at the camera as he smolders in a white tuxedo. Notice his come hither eyes and red carnation.

Lastly, Griffith introduced us to the beach gentleman.  If you need to know what sort of attire a gentleman should wear to the beach or just want to know how Sean Connery can mix numerous gentlemanly pastimes into a single pose, click the link  and your prayers will be answered. 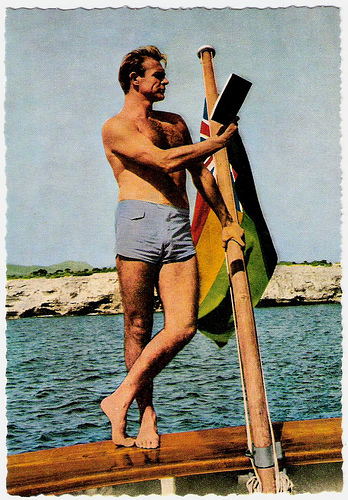 ← The beach gentleman
The gentleman and his hat →